This year was the first time that we decided to go for an Airbnb instead of a hotel, particularly as it was supposed to be four (possibly five) of us staying over the weekend. Two people couldn’t afford it however, one of whom also neglected to book it off after starting a new job. This would be the first time any of us stayed in an Airbnb; the price difference just made it so much more appealing than two hotel rooms.

The expo was due to start at 10 on Friday and the check-in was listed for 1PM. That would have made it a tad awkward on the Friday as we would have had to have all of our bags checked on the way in to the expo and check our bags in to the storage for collection at 12-ish, travel to check in at 1 then pop back for the rest of the day. Thankfully the host had not had anyone staying over on the Thursday so they were nice enough to let us check in at 9:30 so we ended up getting to the expo about 5-10 minutes after it opened, which was much better!

While wandering around on Friday Cresta spotted an amazing cosplay of Chihiro (aka: Sen) wearing a hand-made Haku (the dragon) from Spirited Away.

I randomly decided to take a snap of one of the staff members, who was recording some video at the time.

Sometimes there’ll be a dedicated stand where specialist professionals show off their work. On this occasion there was only one (if I recall correctly), which included some concepts for Fallout 1876. I was only a fan of the power armour, however and added some tweaks to the colour (which I think fit the theme).

In the afternoon on Friday there was an exclusive screening of the first episode of See (an Apple TV+ exclusive), the first 3 episodes of which are due to be released 1st Nov, followed by 1 episode per week. Naturally, during the episode, there was a strict no photos and no video policy. It was so strict, in fact, that there were security personnel inspecting every single person throughout the performance. They looked like the US president’s personal security and one of them looked like they were in the mafia.

Directly after the screening three of the cast members (Jason Momoa, Alfre Woodard and Archie Madekwe) along with the writer Steven Knight and director Francis Lawrence. Ironically, at one point Archive (who played a character that had not yet been introduced) was told off for a spoiler because he named a fight scene from later in the series. I only had a 35mm lens with me and we were sitting about half-way (and off to one side) in the audience so I couldn’t do too much with the detail.

I took a variety of different photos across the days other than these. Some of the photos were purely to show how crowded it was on the Saturday (which cleared up substantially by the Sunday). 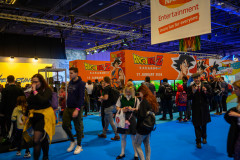 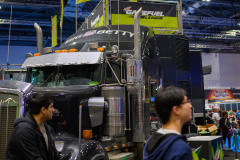 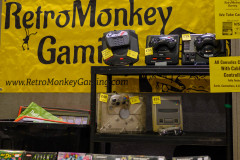 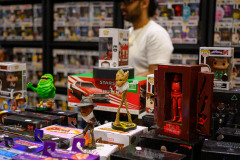 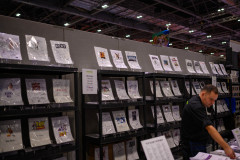 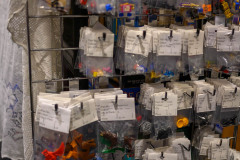 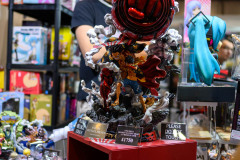 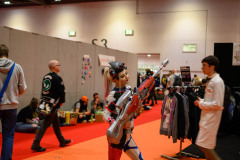 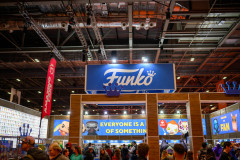 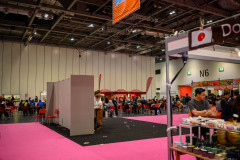 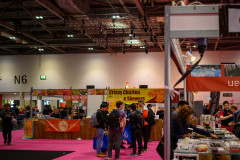 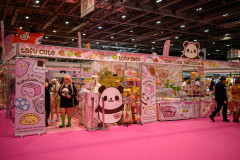 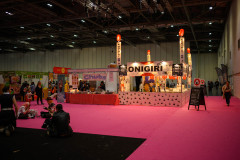 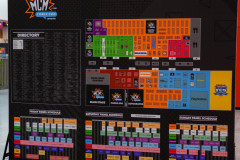 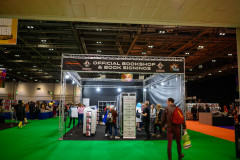 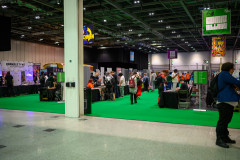 I was also pleasantly surprised that they had a talk and somewhere for visitors to write a message in remembrance of the devastating attack on Kyoto Animations from August this year. Cresta and I left our messages shortly after attending the talk. 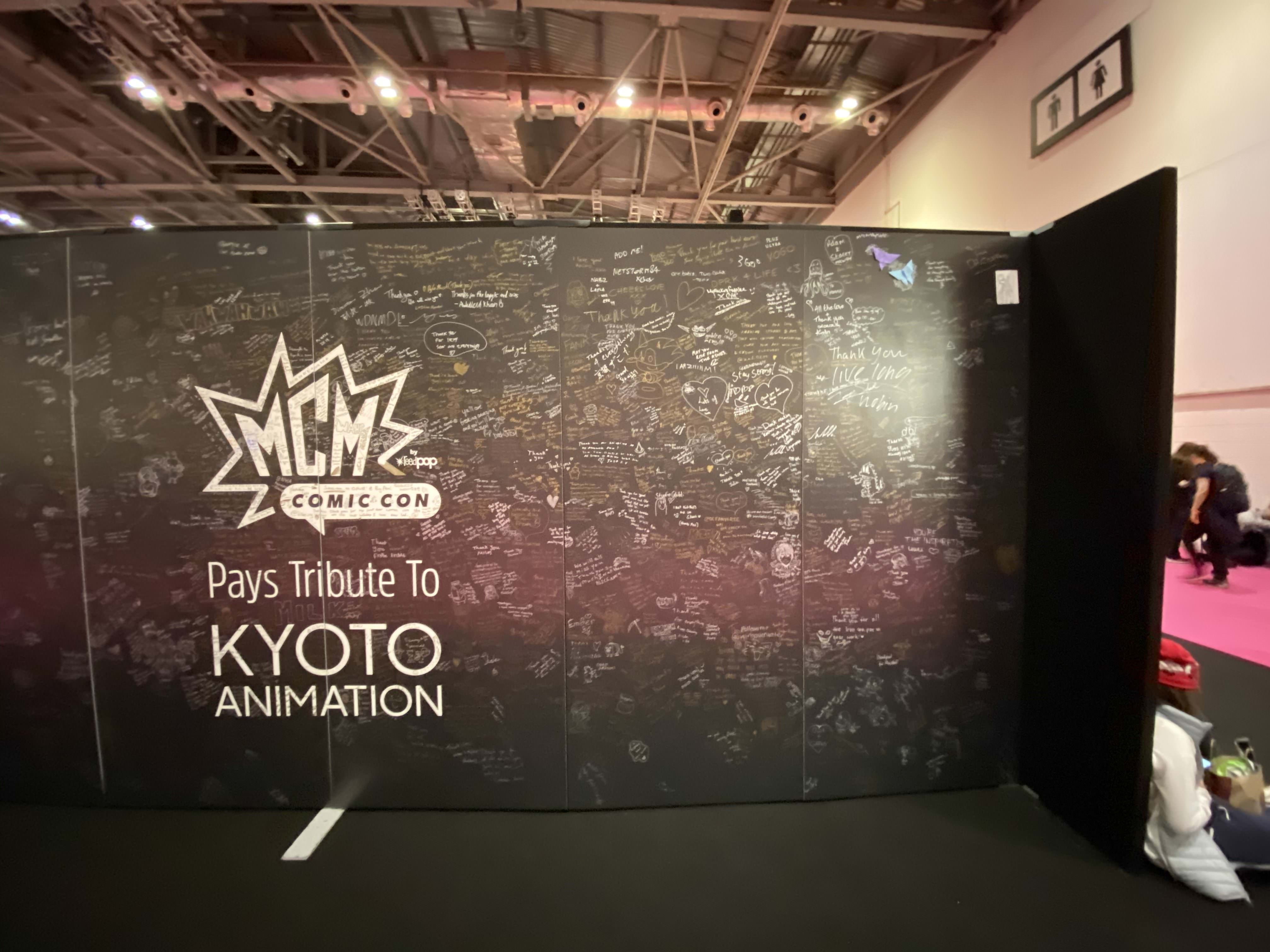 By the end of the event I had bought loads of anime to watch, some sweets, a Gunpla model kit and a couple of bottles of mead, one caramel with glitter and one non-alcoholic honey & lemon one, which also had glitter.

On the way out from the Expo one evening I was quite fond of the buildings that lit up the night sky.